The LVMH Prize 2020 Has Been Cancelled

Due to the virus.

In response to the coronavirus pandemic that is sweeping through the world right now, LVMH Foundation has announced that this year’s LVMH Prize finalists will not be competing in June as the prize is subsequently cancelled.

The LVMH Prize which around this time would have seen the eight nominees battle it out with their respective collections in front of a group of handpicked industry gatekeepers and insiders including former LVMH Prize 2015 finalist Virgil Aloh, Marc Jacobs, Nicholas Ghesquirère and Rihanna will not take place this year. Instead, the €300,000 prize will be distributed evenly amongst all the finalists which include brands such as Casablanca, and designers such as Priya Ahluwalia, Peter Do, Nicholas Daley and more.

Speaking on the cancellation, Delphine Arnault explained “Each year, it places the spotlight on young designers from all over the world and supports the development of their companies. In this challenging context, this fund in aid of young fashion designers highlights the main mission of the LVMH Prize by supporting our former winners.“ 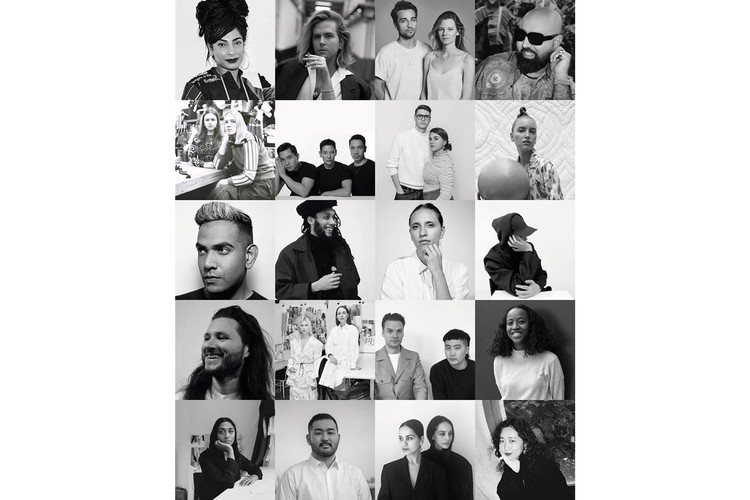 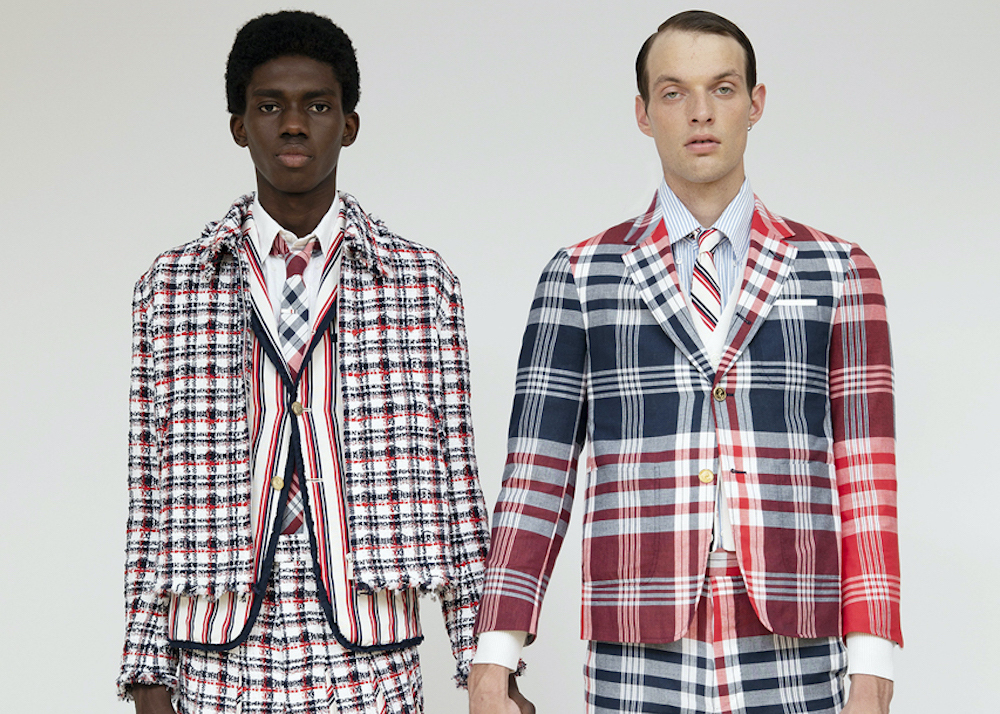