Known for his macabre work, which often deals with topics such as death, the physically deformed and transgender people, 81-year-old photographer Joel-Peter Watkins has been shocking audiences across his career to now hold a distinctive space in the arts.

New York streetwear label Supreme has taken some of the photographer’s most famous works and used them as graphics on a range of hoodies and t-shirts for its latest collections. Among the pieces used is a Watkins photograph titled Sanitarium which inspired Alexander McQueen for his infamous 2001 “Asylum” collection, the finale of which saw the photograph re-enacted in real life.

See the full collection below, releasing on the Supreme website on September 24 and September 26 in Japan. 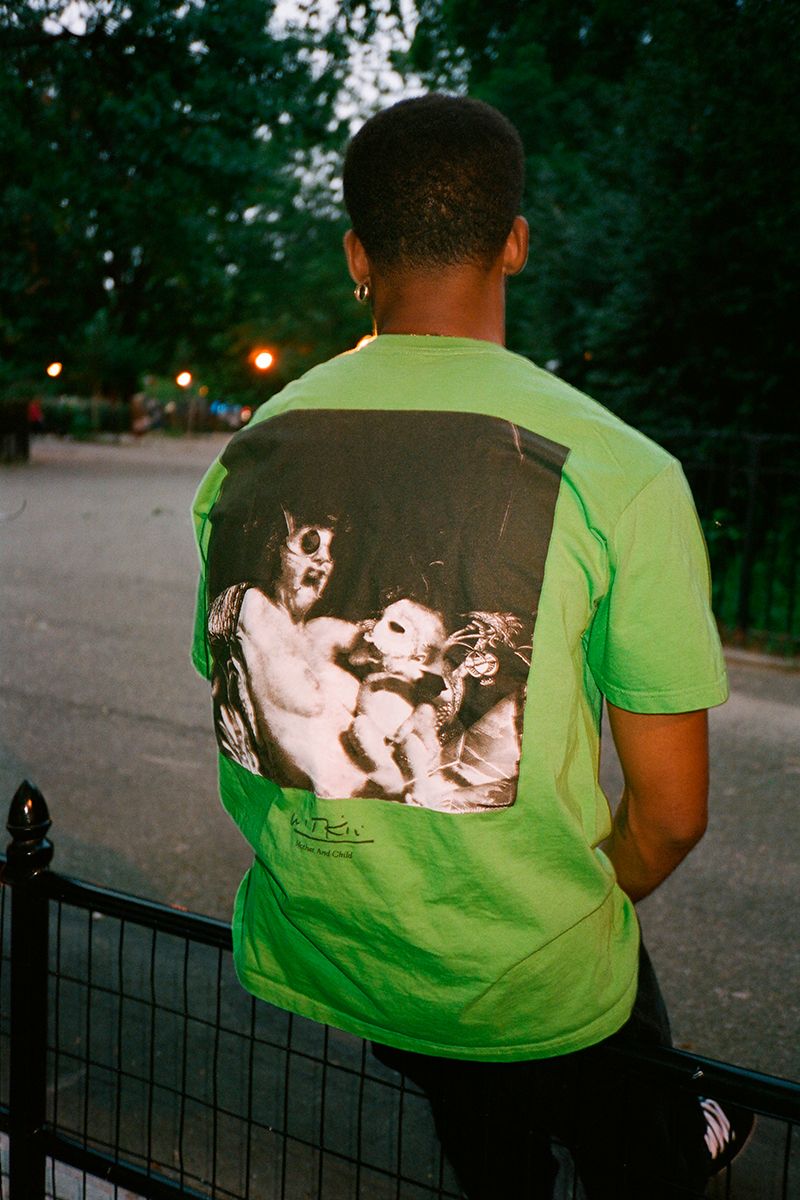 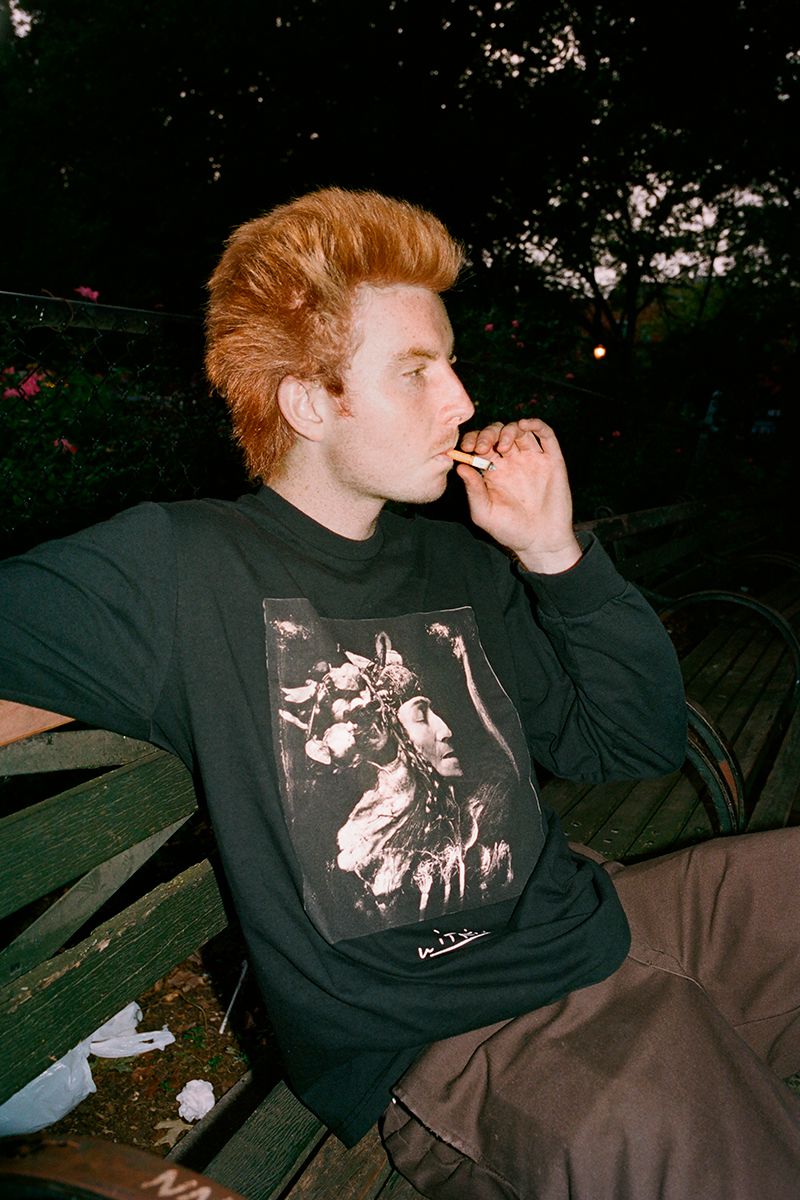 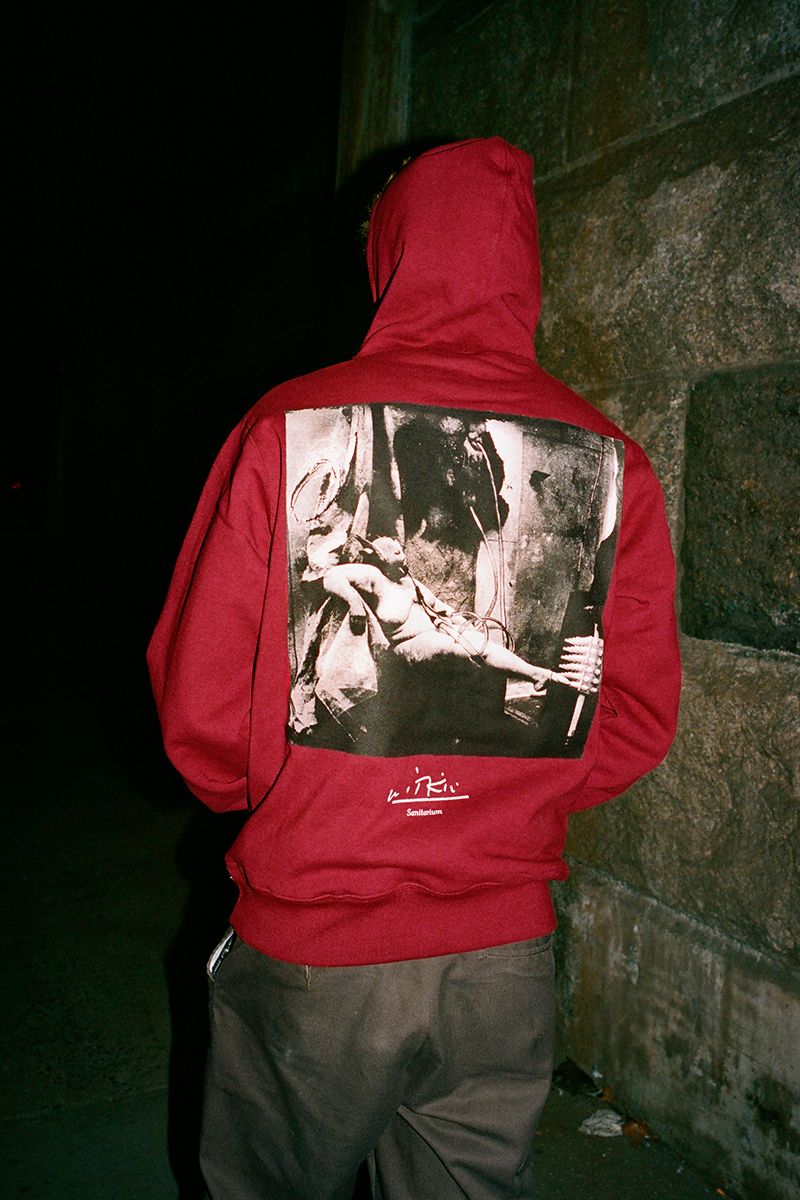 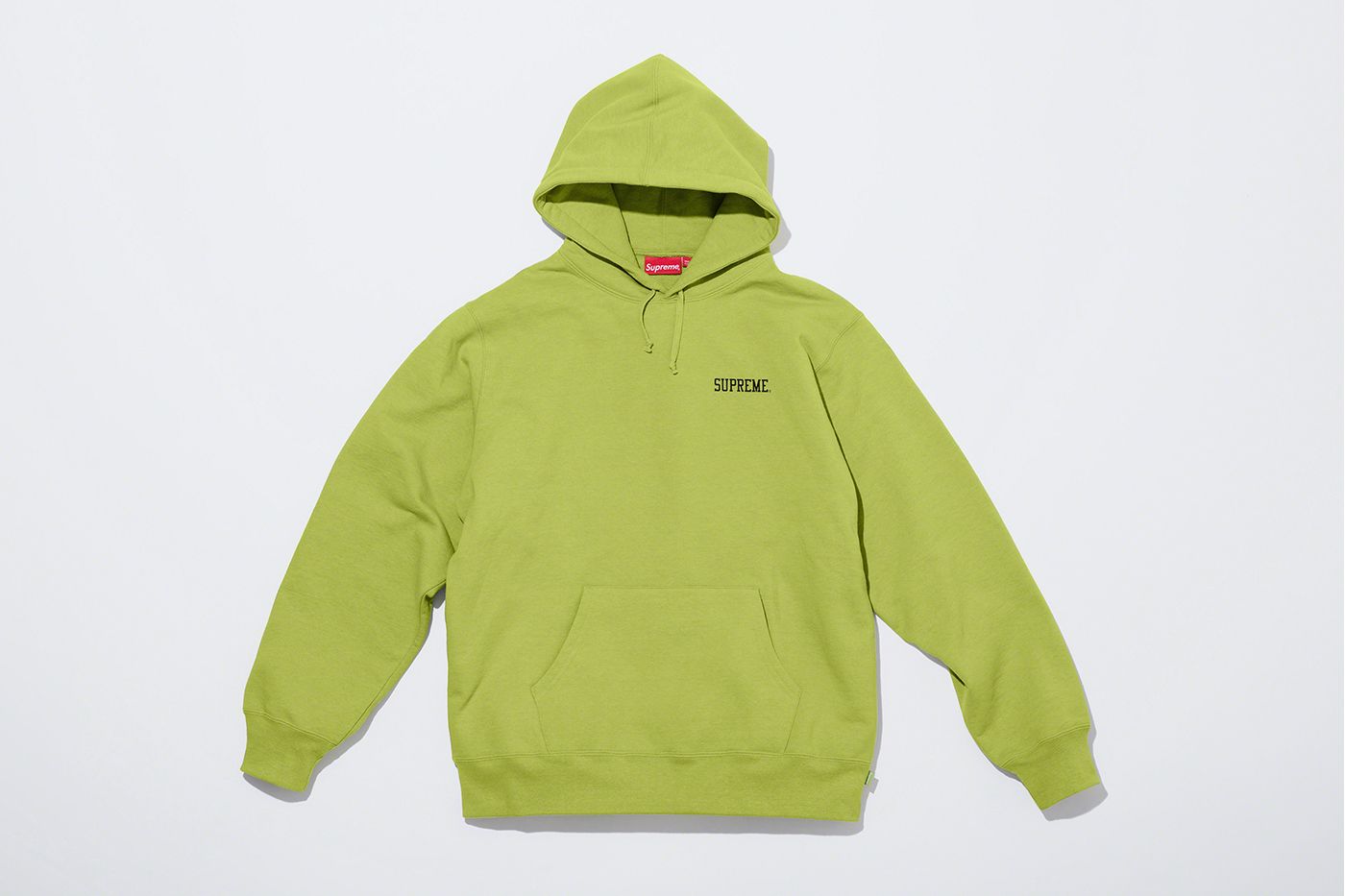 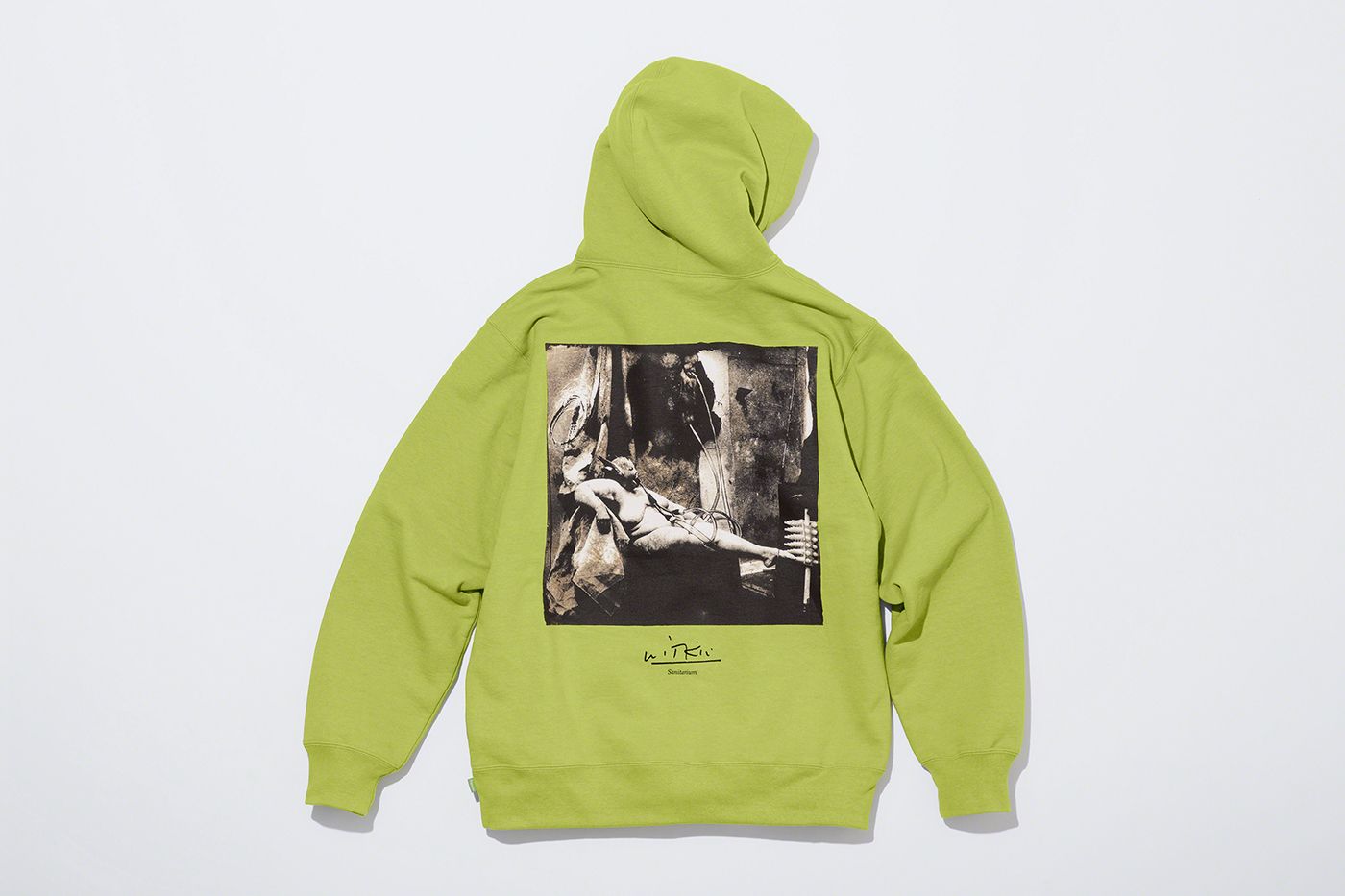 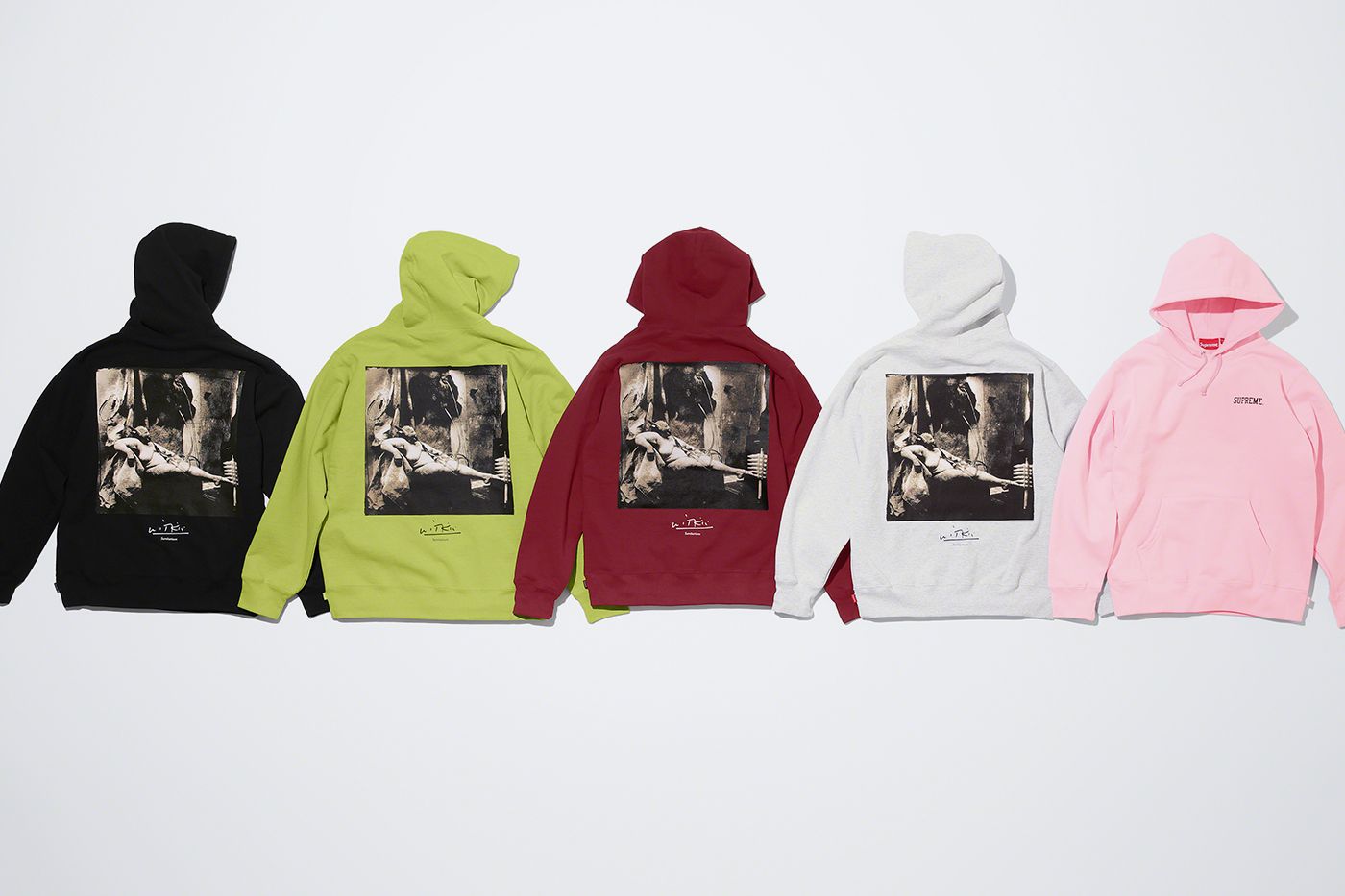 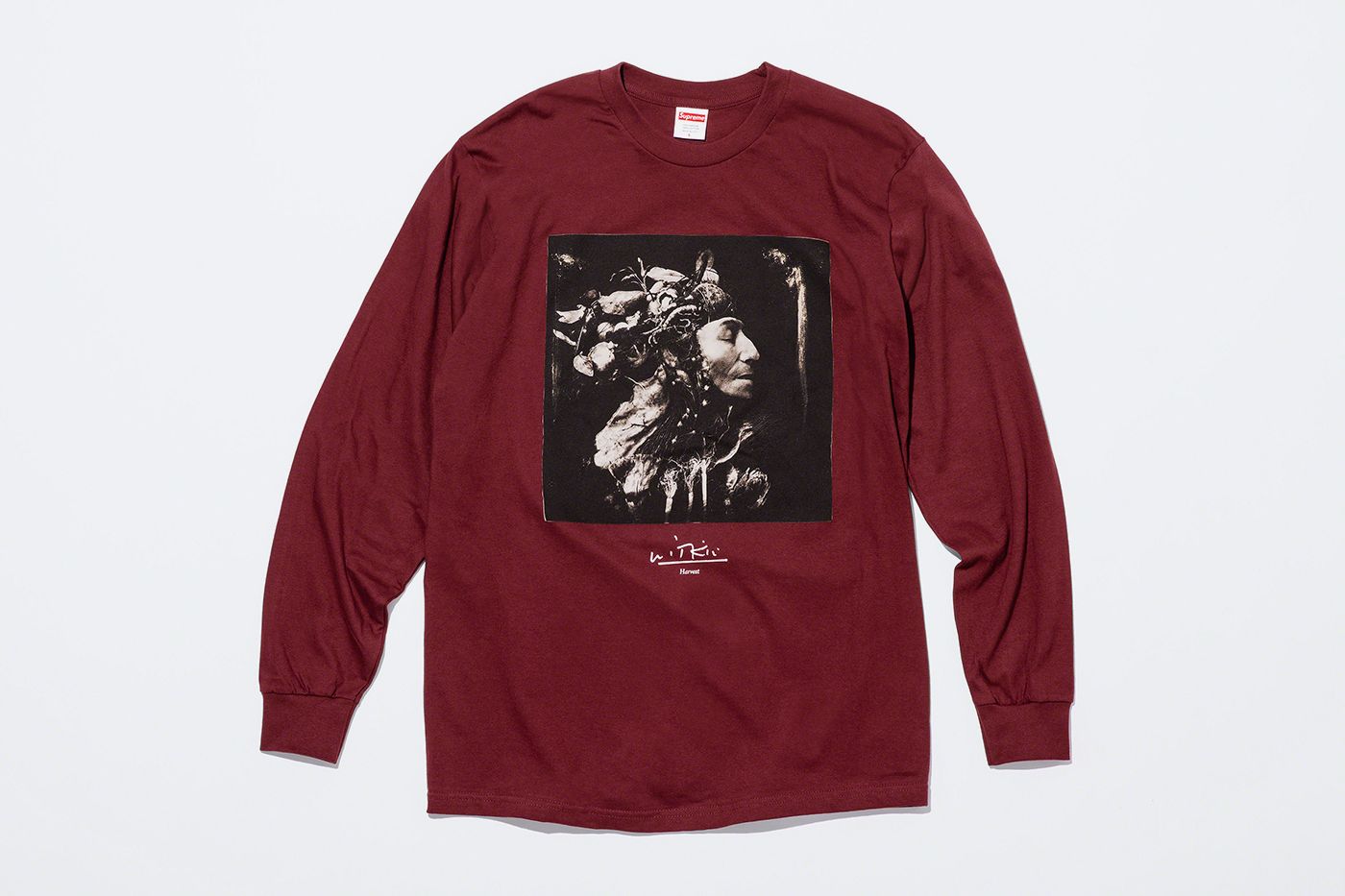 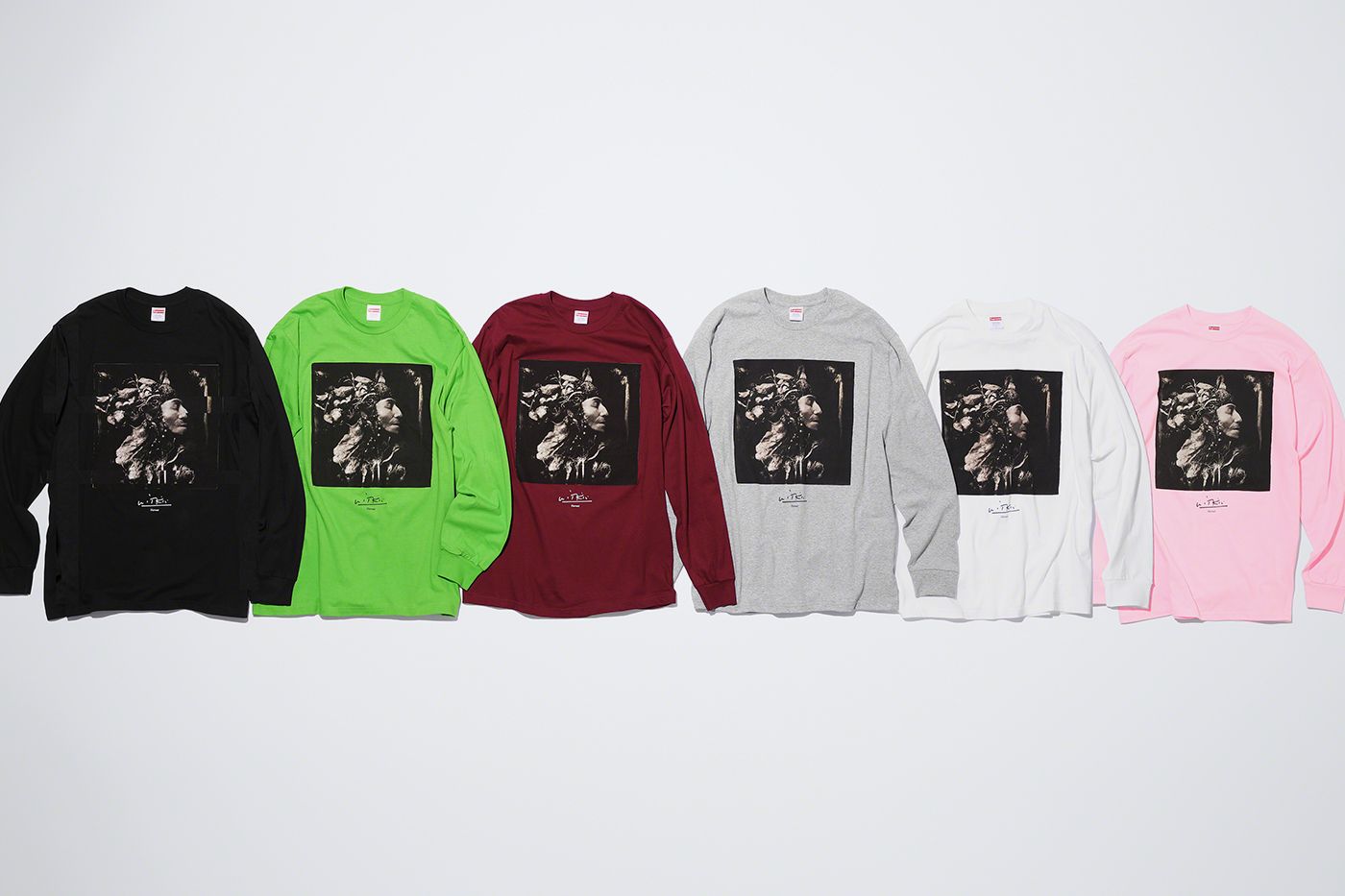 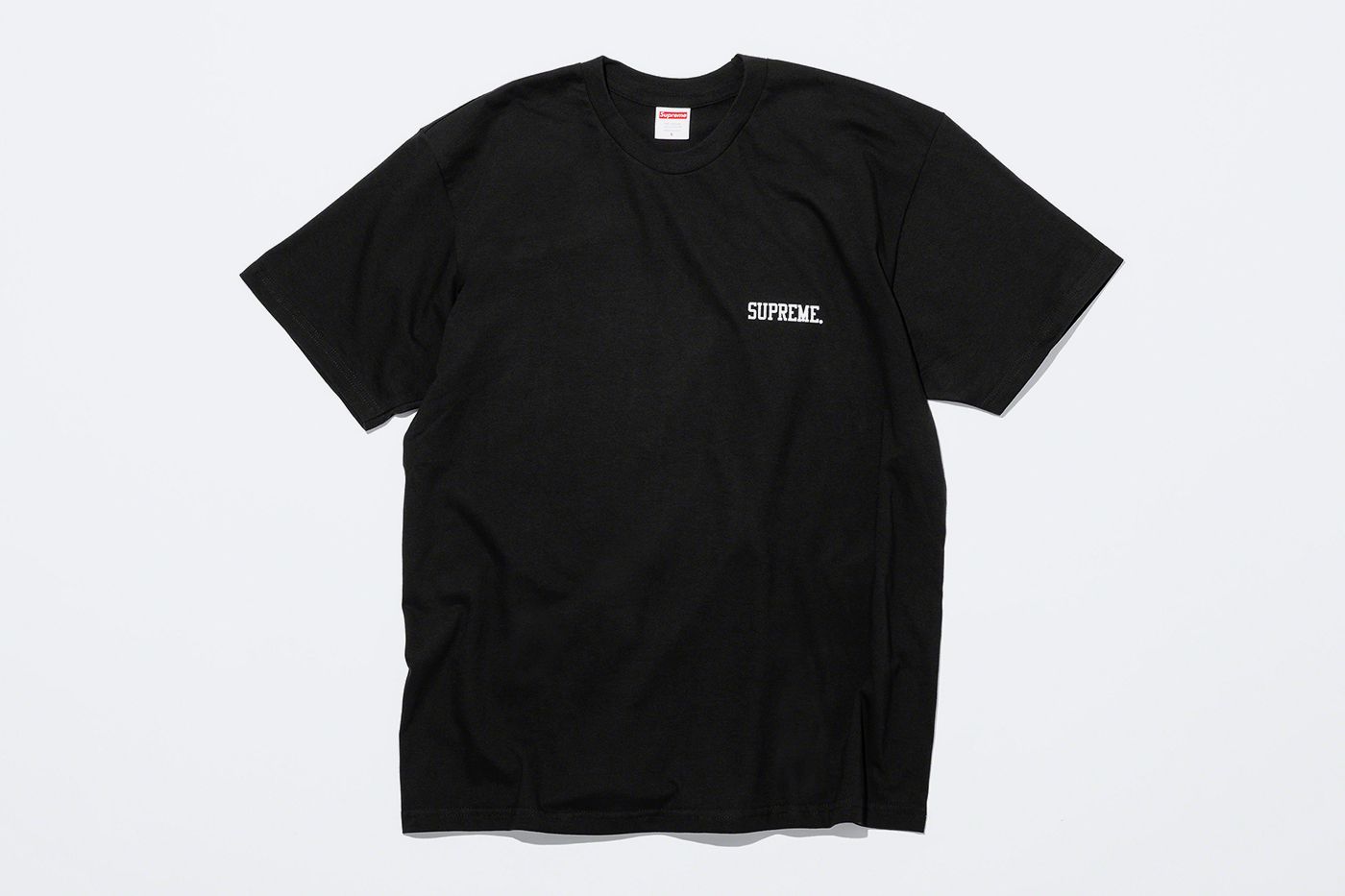 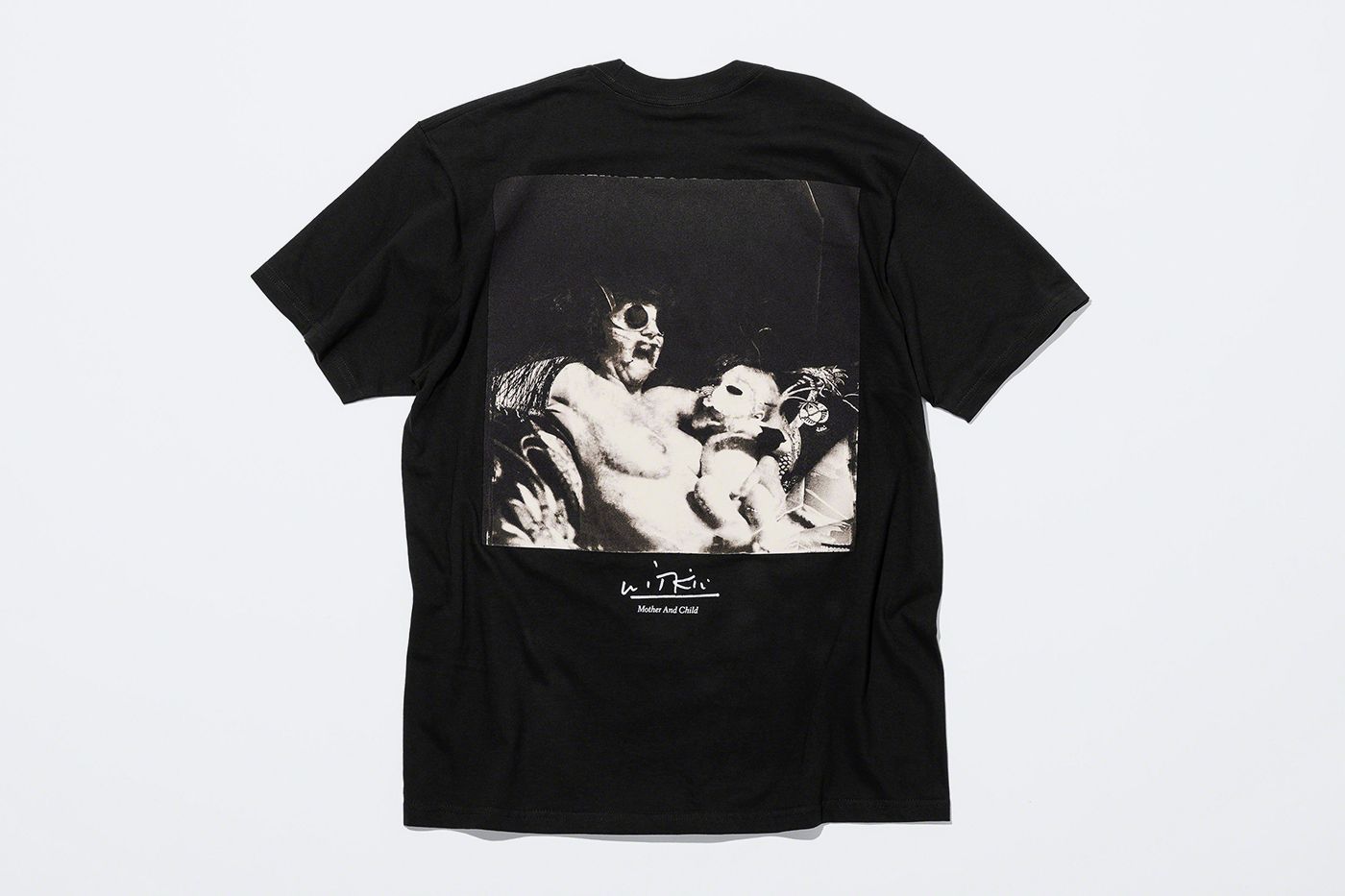 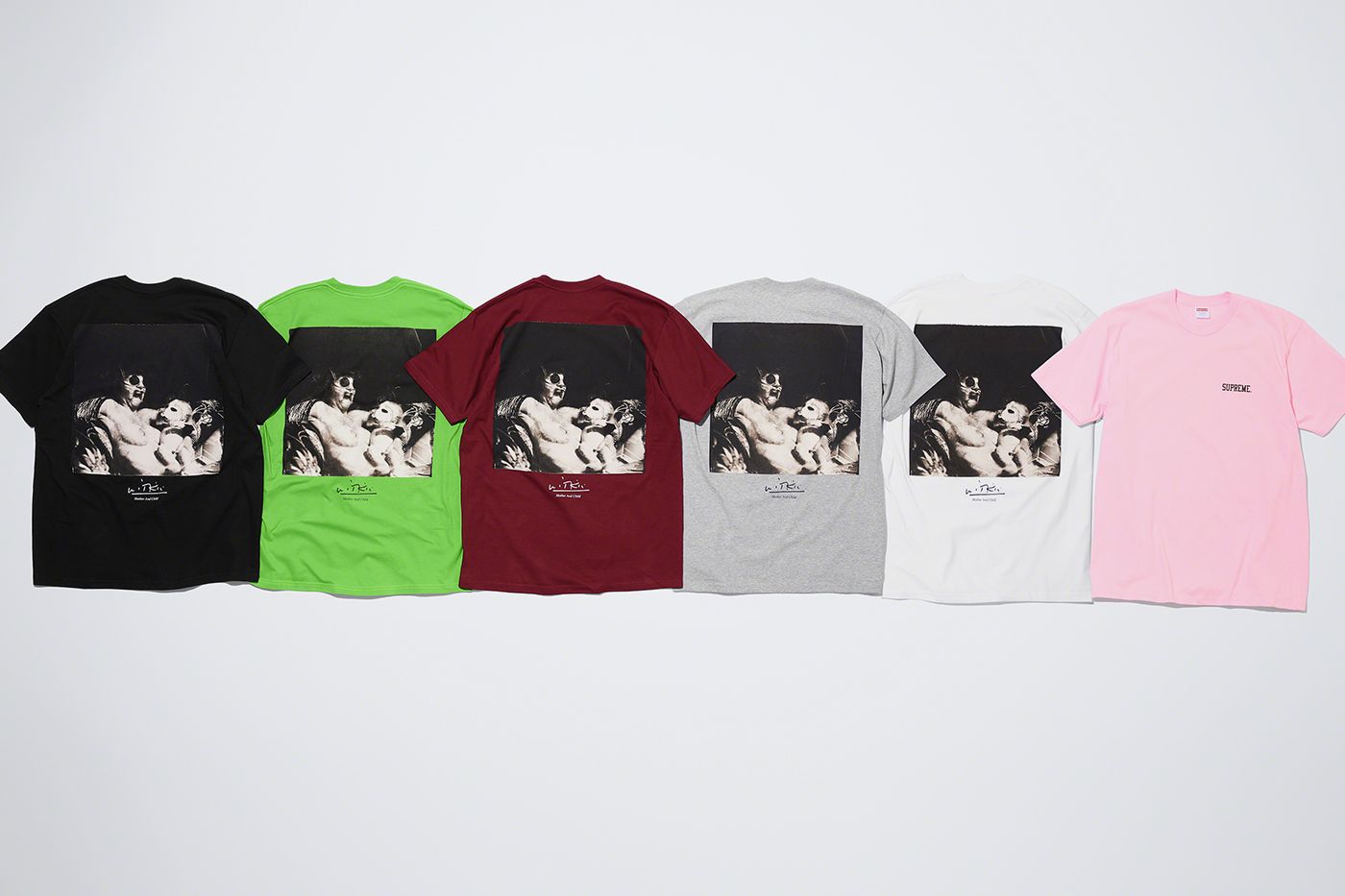 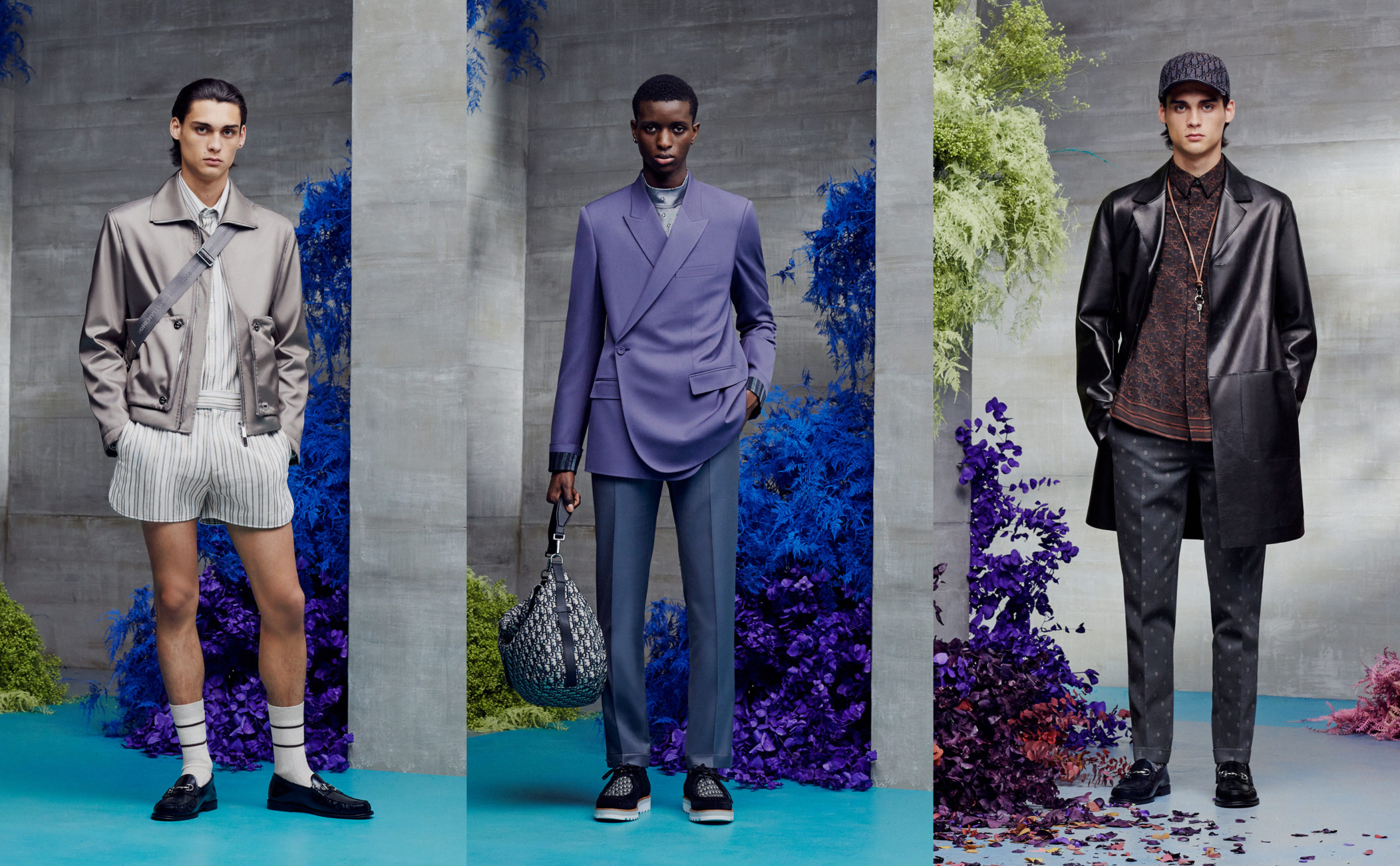