The Undeniable Success of Kendrick Lamar 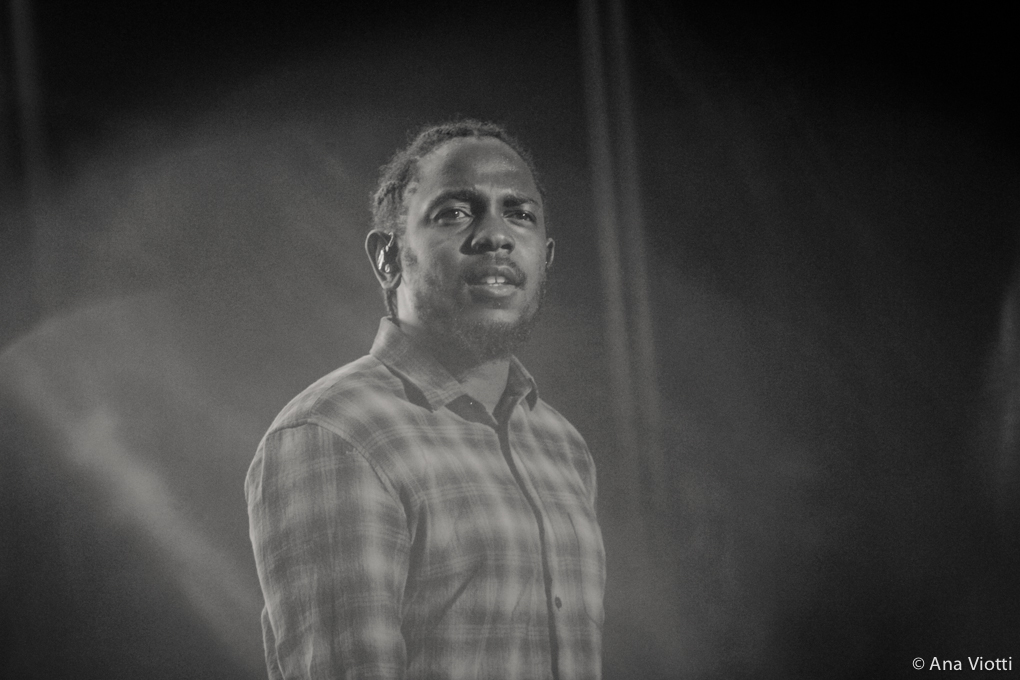 There were many winners at the 2018 BET Awards, held on Sunday 24 June in Los Angeles, but no artist was as successful as Kendrick Lamar. The American rapper was nominated in a significant number of categories and eventually went home with a few award,s including best male hip-hop artist and album of the year for his newest release “DAMN”. Other winners included Cardi B, who won best female hip-hop artist, best new artist award winner SZA and Beyonce who was named best female R&B/pop artist. Bruno Mars, DJ Khaled, Drake and Mary J. Blige were also celebrated for their achievements in the music industry.

Following the 2018 BET Awards, it was revealed that Kendrick Lamar is also one of 928 people who have been invited to join The Academy of Motion Picture Arts and Sciences, the organisation behind The Oscars. The decision to invite Lamar to The Academy comes after he executively produced and curated the soundtrack for Marvel’s Black Panther, which also received an award from BET.

Of course, this year isn’t the first time Lamar has been celebrated and honoured for his achievements. In fact, the rapper has been a mainstay in the public eye for many years now, having first started his career in 2003. Now 31 years old, having celebrated his birthday on June 17, Lamar has spent half of his life as a celebrity and musician. So, how did he get here?

Kendrick Lamar Duckworth was born and raised in Compton, California, where he attended McNair Elementary and Centennial High School, achieving straights-As throughout his education despite the difficulties that come with growing up on welfare in section 8 housing. At the age of 16, Lamar released a full-length mixtape under Konkrete Jungle Muzik entitled “Youngest Head Nigga In Charge (Hub City Threat: Minor of the Year)” using the pseudonym K-Dot. The mixtape soon gained recognition from locals and eventually led to Lamar getting a record deal with Top Dawg Entertainment (TDE), an indie label based in Carson, California. After two years of hard work, Lamar released his second mixtape, a 26-track behemoth titled “Training Day” in 2005.

Still, it wasn’t until 2008 that Lamar was thrown into the national spotlight in a music video by fellow up-and-coming West Coast rapper Jay Rock. He featured prominently in the video for Jay Rock’s debut single “All My Life (In The Ghetto)”, which was not only backed by Warner Bros. Records but also featured hip-hop legend Lil Wayne. It was Lil Wayne that co-signed Lamar, which led to him releasing his third mixtape, named “C4”, in 2009. It was after his third mixtape dropped that Lamar decided to leave the name K-Dot behind and instead decided to start using his real name, or at least two-thirds of it.

Throughout 2010, Lamar travelled the country with Tech N9ne and Jay Rock before releasing “Overly Dedicated” in September. One song on the mixtape was “Ignorance is Bliss”, a powerful anthem that explored the world of gangsta rap and street crime. It was this specific release that caught the attention of Dr. Dre, who invited Lamar to work with him and Snoop Dogg on his delayed “Detox” album. On July 2, 2011, Lamar released his own album “Section.80”, which sold 5,300 digital copies in the first week alone and was critically acclaimed. Online music magazine, Pitchfork, described the album as “a powerful document of a tremendously promising young guy figuring out his voice”.

By August, Lamar had been named the “New King of the West Coast” by Dr. Dre, Snoop Dogg and Game, and soon there seemed to be no end of artists, brands and other creators who wanted to work with him. In March 2012, Lamar signed with Interscope Records and Aftermath Entertainment, ending the long stretch during which he had been an independent artist. Later, in October, he released “good kid, m.A.A.d city” selling 242,100 copies in the first week and reaching number two in the US charts.

Lamar continued to climb the ladder of success, working with the legendary hip-hop artist Kanye West, Eminem, Big Sean and others, as well as winning five awards at the 2013 BET Hip Hop Awards and being named “Rapper of the Year” in the November 2013 issue of GQ. A year later at the age of 26, Lamar received seven nominations at the 2014 Grammy Awards, however, Lamar won none leading many to believe he had been snubbed.

Fortunately, Lamar returned as a nominee the next year following the release of his groundbreaking third album “To Pimp A Butterfly” and won two awards for best rap song and best rap performance. Interestingly, it is at 26-years-old that many successful musicians experience their first big win such as receiving a Grammy according to research published by Betway, and so it seems that Lamar was actually a late bloomer in terms of awards for his accomplishments. Still, “To Pimp A Butterfly” went on to appear in the US Billboard 200, selling 324,000 copies in one week and set Spotify’s global first-day streaming record of 9.8 million at the time. It wasn’t until April 2017 that Lamar released his fourth original album “DAMN”, for which he received honours at the 2018 BET Awards.

It seems that ever since the beginning when Lamar was achieving straight-As at his Compton high school, he has been an overachiever and, although perhaps later than the average, a winner. Though he may not have received a Grammy before the age of 26 – an achievement we think is reserved for superhumans – there are common traits among individuals who achieve their goals, many of which Lamar has. For instance, most winners build their success throughout their twenties, something Lamar certainly achieved, and while Lamar may not be married like many winners used in the study, he is engaged to his childhood sweetheart. As a Gemini, Lamar also falls within the second highest achieving zodiac demographic, with the first being Cancers such as Missy Elliott, Ariana Grande and M.I.A.

Alternatively, it may not have been a matter of the stars aligning or Lamar falling into successful endeavours throughout his early life. Instead, it may all come down to hard work, innate talent and positive behaviours. It’s clear that he has had an impact on the industry for well over a decade now, often being labelled the best rapper of our time by various creators. There is absolutely no doubt in our mind that he is a winner.